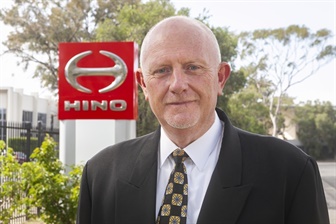 Hino Australia has announced two senior appointments to its Parts Distribution Centre (PDC), in a move which further strengthens its commitment to its customers.

Peter Michetti has rejoined the Hino Australia team as the PDC Manager, and brings with him over 35 years of truck and automotive industry experience including senior roles with Hino Australia.

Martin Kraenzel has been appointed to the role of PDC Team Leader, and he previously held similar roles at Hino parent company Toyota Australia.

“We are delighted to welcome Peter and Martin to the Hino Australia team – they bring a wealth of knowledge and experience to the business and, more specifically, the PDC.

“Strong sales over the past decade has led to an exponential rise in the number of Hino trucks on the road, which resulted in record parts sales in 2018.

“In addition, we continue to strongly focus on increasing dealership workshop activity and parts sales through service retention programs such as capped price services for all Hino trucks compliant with Euro 5 emissions regulations.” 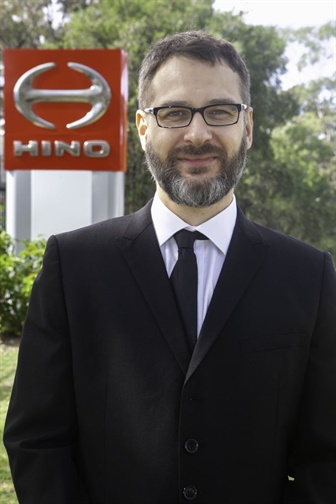 “This increase in parts sales and servicing has a natural flow-on to our PDC, which will be remodelled to accept the growth, and ensure greater efficiencies between Hino Australia and our dealerships.

Hino remains the only truck manufacturer in Australia to offer capped price services to its customers, a program which recognises that the overall cost of ownership is an important part of customers’ decision making process.

Both men have commenced their new roles.